“Prosperity Hall” is a Chinese medical hall located at a corner of a HDB flat serving residents of different backgrounds and ethnic groups in the neighbourhood.

Ping An’s husband passed away at a very young age and she has to shoulder both the medical hall and bringing up her six children.

Ping An is not only busy with “Prosperity Hall” but is also concerned about her six daughters.

However, Ying Xiong’s sudden appearance at “Prosperity Hall” raises questions; is he here to learn more about traditional Chinese medicine or does he harbours an ulterior motive? 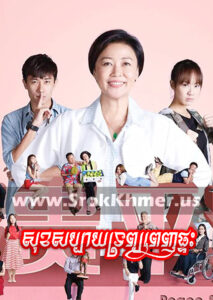