When he was younger, Ko Yat Tai accepted a mission to infiltrate the triads as an undercover agent.

The triad leader’s daughter Lou Man Na, fell in love with him at first sight.

Although Ko Yat Tai already had his heart set on the simple Lee Ying Lan, he pretended to be with Lou Man Na in order to solve the case.

As a result, he quickly rose through the ranks in the triad. One time, during a fight between triads, Ko Yat Tai eliminated Lou Man Na’s triad rivals, but Lou Man Na’s fate remained unclear.

Because of the sin that he represented, Ko Ka Long did not grow up with love from his father. 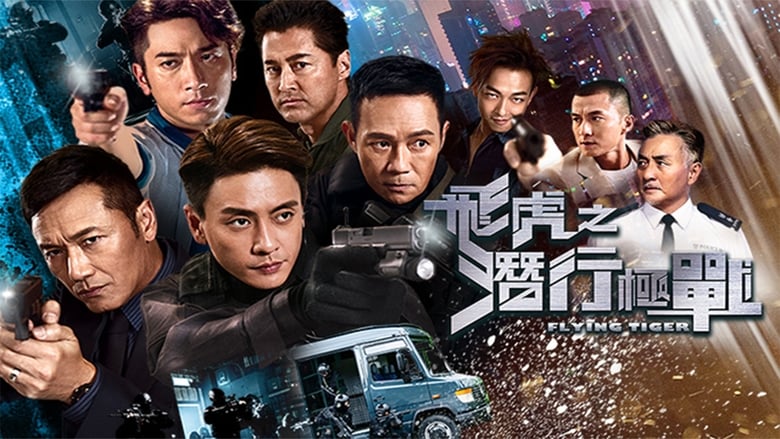