Can you still go after your dreams without the right background?

Ko Dong Man has always dreamed of becoming famous as a taekwondo athlete but now works as a contract employee in a mundane job.

His bickering longtime friend, Choi Ae Ra, aspires to become a television anchor but works instead at the information desk of a department store.

Their friends, Kim Joo Man and Baek Seol Hee have been dating for six years but face a new threat to their relationship.

Can the four friends achieve their individual dreams despite having “third-rate” qualifications? 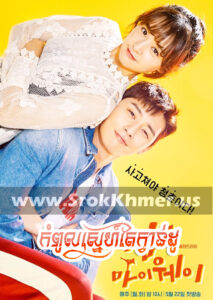