In a world ravaged by war, the four great nations, Jin, Yan, Liang and Qin, are ceaseless in their pursuit of power and ultimate domination.

In the midst of this endless conflict, the nations of Jin and Yan clash, and the great house of Jin falls.

Forced to flee, the Jin prince, He Xia, and his brilliant military strategist, Bai Ping Ting escape death. But fate is not on their side.

Meanwhile, Bai Ping Ting finds herself at the mercy of Chu Bei Jie, the Jin army’s greatest general, and the nation’s most beloved prince. 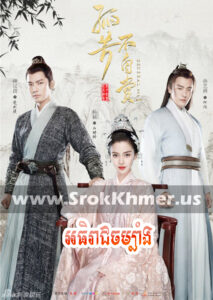