Queen Juntayvee gave birth to a shell, which Concubine Junta took the opportunity and convinced the king to kick Queen Juntayvee with her shell out of the palace.

The soldiers captured and threw the little prince, Pra Sung, into the sea. Pra Sung was saved by the Dragon King and got adopted by the Giant Queen.

When Pra Sung grew up, he discovered that his adopted mother is a giant so he ran away in the fear of being eaten by the giants. 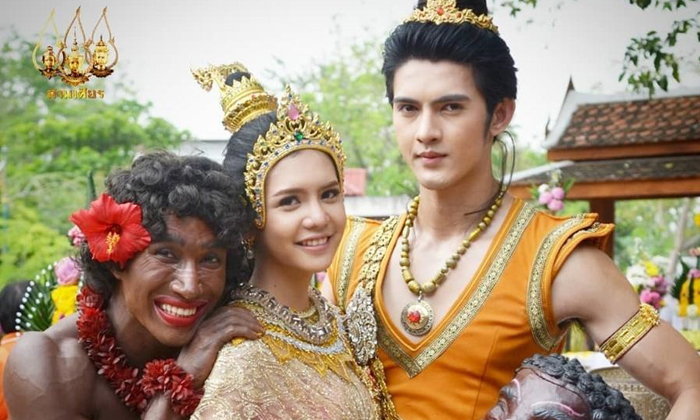 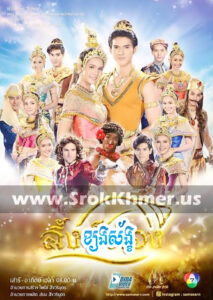